A instabilidade no início do sistema solar

The findings have ramifications for how terrestrial planets like Earth developed, as well as the possibility that a fifth gas giant planet lurks 50 billion miles out into the distance.

“Our solar system hasn’t always looked the way that it does today. Over its history, the orbits of the planets have changed radically,” said Jacobson, an assistant professor in the College of Natural Science’s Department of Earth and Environmental Sciences. “But we can figure out what’s happened.”

An artist’s rendering shows a hypothetical early solar system with a young star clearing a path in the gas and dust left over from its formation. This clearing action would affect the orbits of gas giants orbiting the star. Credit: NASA/JPL-Caltech/T. Pyle (SSC)

The research, published in the journal Nature on April 27, 2022, offers an explanation for what happened to gas giants in other solar systems and ours.

Massive, whirling clouds of cosmic gas and dust give birth to stars. The early solar system was still filled with a primordial disk of gas when our sun ignited, and it played an important role in the formation and evolution of the planets, including the gas giants.

In the late 20th century, scientists began to believe that the gas giants initially circled the sun in neat, compact, uniformly spaced orbits. Jupiter, Saturn, and the others, however, have long settled into orbits that are relatively oblong, misaligned, and spread apart.

So the question for researchers now is, why?

In 2005, an international team of scientists proposed an answer to that question in a trio of landmark Nature papers. The solution was originally developed in Nice, France and is known as the Nice model. It posits that there was an instability among these planets, a chaotic set of gravitational interactions that ultimately set them on their current paths.

“This was a tectonic shift in how people thought about the early solar system,” Jacobson said.

The Nice model remains a leading explanation, but over the past 17 years, scientists have found new questions to ask about what triggers the Nice model instability.

For example, it was originally thought that the gas giant instability took place hundreds of millions of years after the dispersal of that primordial gas disk that birthed the solar system. But newer evidence, including some found in moon rocks retrieved by the Apollo missions, suggests it happened more quickly. That also raises new questions about how the interior solar system that’s home to Earth evolved.

Sean Raymond, an astronomer at the University of Bordeaux.

Working with Beibei Liu from Zhejiang University in China and Sean Raymond from the University of Bordeaux in France, Jacobson has helped find a fix that has to do with how the instability started. The team has proposed a new trigger.

“I think our new idea could really relax a lot of tensions in the field because what we’ve proposed is a very natural answer to when did the giant planet instability occur,” Jacobson said.

The idea started with a conversation Raymond and Jacobsen had back in 2019. They theorized the gas giants may have been set on their current paths because of how the primordial gas disk evaporated. That could explain how the planets spread out much earlier in the solar system’s evolution than the Nice model originally posited and perhaps even without the instability to push them there.

“We wondered whether the Nice model was really necessary to explain the solar system,” Raymond said. “We came up with the idea that the giant planets could possibly spread out by a ‘rebound’ effect as the disk dissipated, perhaps without ever going unstable.”

Raymond and Jacobsen then reached out to Liu, who pioneered this rebound effect idea through extensive simulations of gas disks and large exoplanets — planets in other solar systems — that orbit close to their stars.

“The situation in our solar system is slightly different because Jupiter, Saturn, Uranus and Neptune are distributed on wider orbits,” Liu said. “After a few iterations of brainstorm sessions, we became aware that the problem could be solved if the gas disk dissipated from the inside out.”

The team found that this inside-out dissipation provided a natural trigger for the Nice model instability, Raymond said.

“We ended up strengthening the Nice model rather than destroying it,” he said. “This was a fun illustration of testing our preconceived ideas and following the results wherever they lead.”

With the new trigger, the picture at the beginning of the instability looks the same. There’s still a nascent sun surrounded by a cloud of gas and dust. A handful of young gas giants revolve around the star in neat, compact orbits through that cloud.

“All solar systems are formed in a disk of gas and dust. It’s a natural byproduct of how stars form,” Jacobson said. “But as the sun turns on and starts burning its nuclear fuel, it generates sunlight, heating up the disk and eventually blowing it away from the inside out.”

This created a growing hole in the cloud of gas, centered on the sun. As the hole grew, its edge swept through each of the gas giants’ orbits. This transition leads to the requisite giant planet instability with very high probability, according to the team’s computer simulations. The process of shifting these large planets into their current orbits also moves fast compared with Nice model’s original timeline of hundreds of millions of years.

“The instability occurs early as the sun’s gaseous disk dissipated, constrained to be within a few million years to 10 million years after the birth of the solar system,” Liu said.

The new trigger also leads to the mixing of material from the outer solar system and the inner solar system. The Earth’s geochemistry suggests that such a mixing needed to happen while our planet is still in the middle of forming.

“This process is really going to stir up the inner solar system and Earth can grow from that,” Jacobson said. “That is pretty consistent with observations.” Exploring the connection between the instability and Earth’s formation is a subject of future work for the group.

Lastly, the team’s new explanation also holds for other solar systems in our galaxy where scientists have observed gas giants orbiting their stars in configurations like what we see in our own.

“We’re just one example of a solar system in our galaxy,” Jacobson said. “What we’re showing is that the instability occurred in a different way, one that’s more universal and more consistent.”

Although the team’s paper doesn’t emphasize this, Jacobson said the work has implications for one of the most popular and occasionally heated debates about our solar system: How many planets does it have?

Currently, the answer is eight, but it turns out that the Nice model works slightly better when the early solar system had five gas giants instead of four. Sadly, according to the model, that extra planet was hammer-thrown from our solar system during the instability, which helps the remaining gas giants find their orbits.

In 2015, however, Caltech researchers found evidence that there may yet be an undiscovered planet tooling around the outskirts of the solar system some 50 billion miles from the sun, about 47 billion miles farther out than Neptune.

There’s still no concrete proof that this hypothetical planet — nicknamed Planet X or Planet 9 — or the Nice model’s “extra” planet actually exist. But, if they do, could they be one and the same?

Jacobson and his colleagues couldn’t answer that question directly with their simulations, but they could do the next best thing. Knowing their instability trigger correctly reproduces the current picture of our solar system, they could test whether their model works better starting with four or five gas giants.

Either way, humanity should have an answer soon. The Vera Rubin Observatory, scheduled to be operational by the end of 2023, should be able to spot Planet 9 if it is out there.

“Planet 9 is super controversial, so we didn’t stress it in the paper,” Jacobson said, “But we do like to talk about it with the public.”

It’s a reminder that our solar system is a dynamic place, still full of mysteries and discoveries waiting to be made. 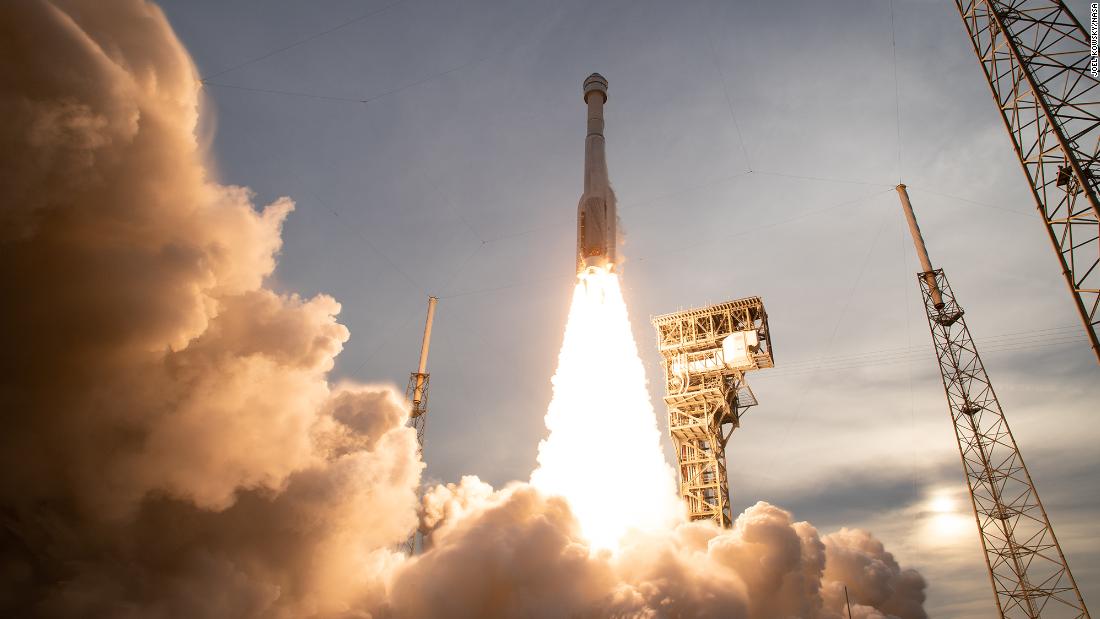 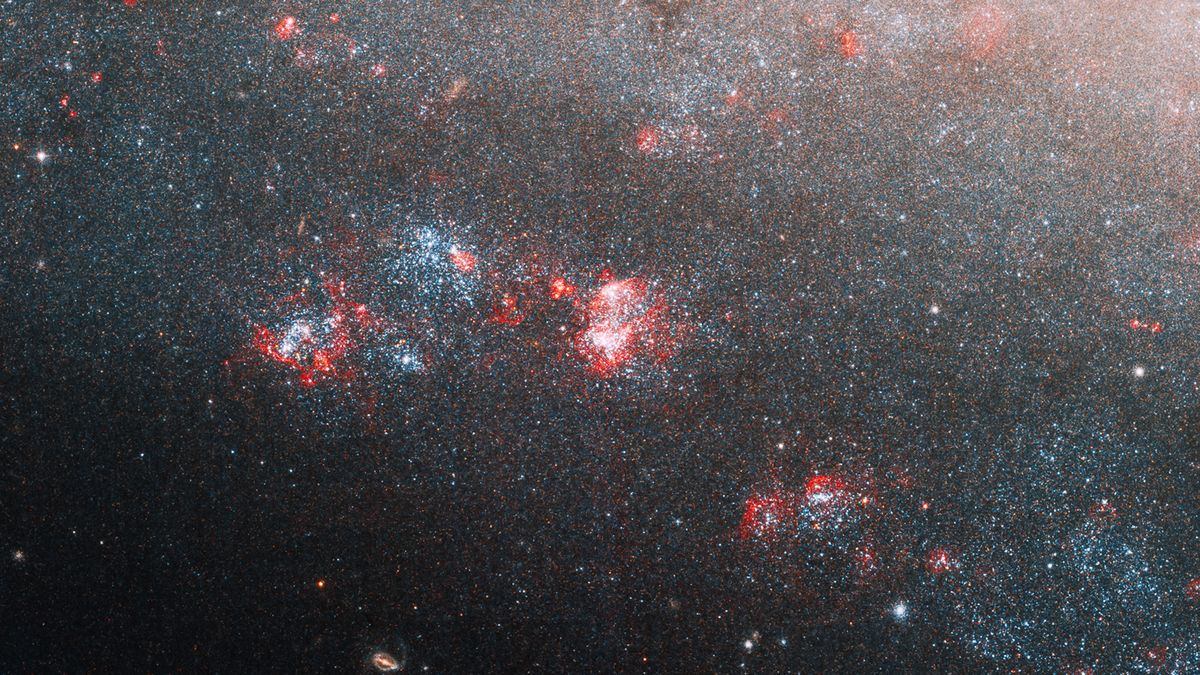 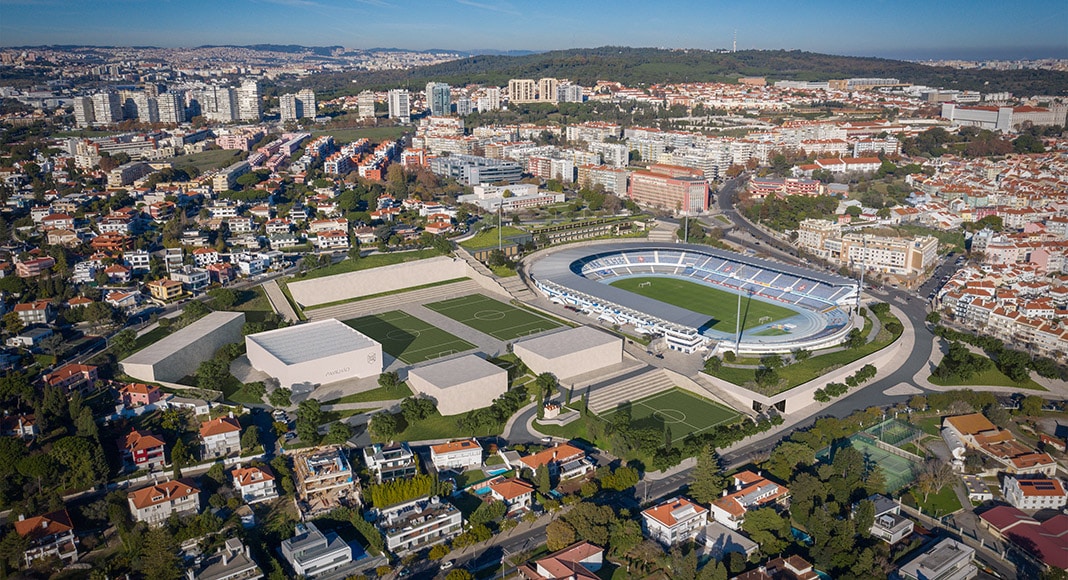 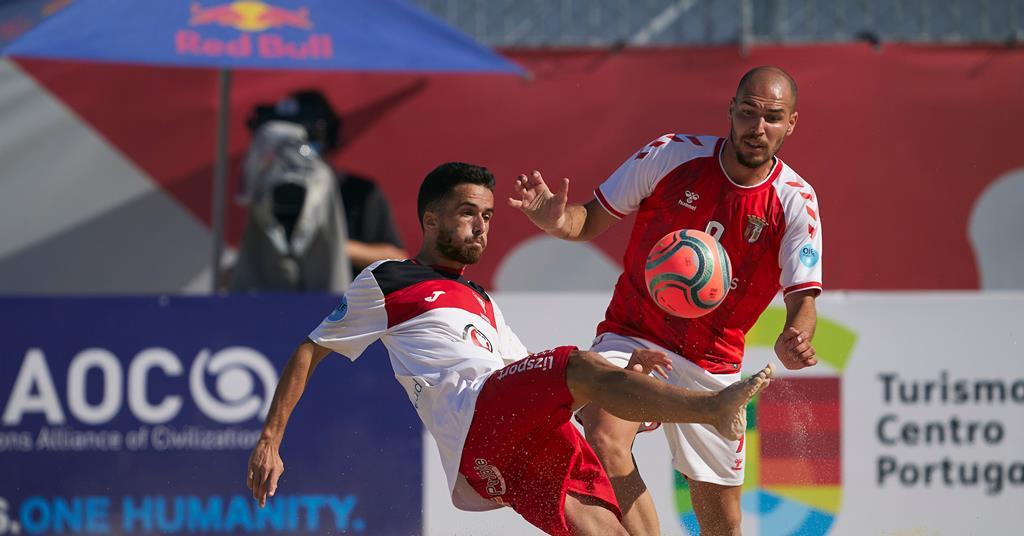 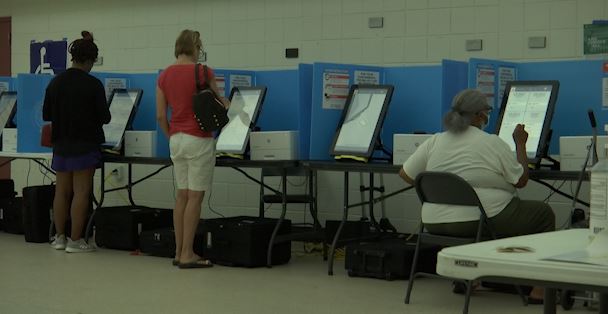 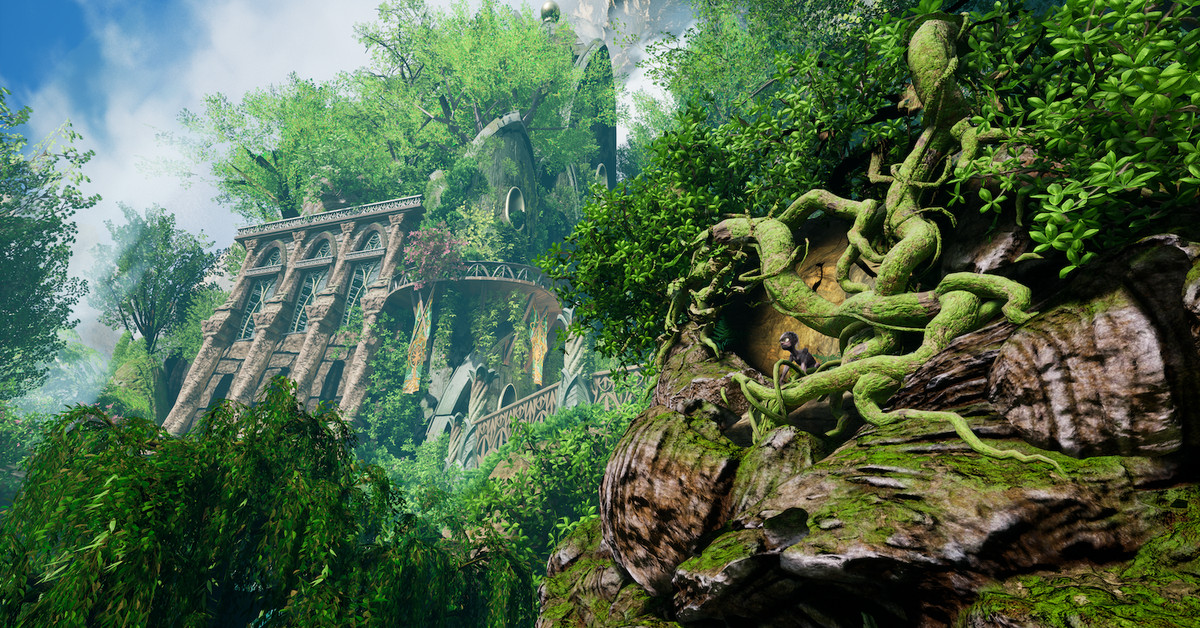